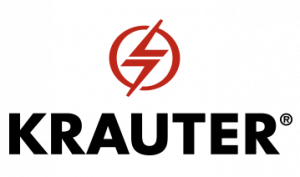 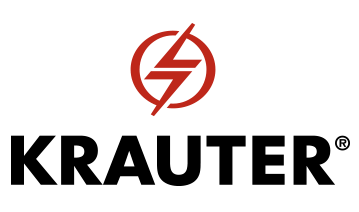 Standard transformers (up to 1600 kVA 0.4 / 10 or 20 KV) are available either immediately from stock or within two weeks.

Oil distribution transform ers with rated power up to 8000kVA and voltages up to 36kV:

Service and repairs of transformers and coils